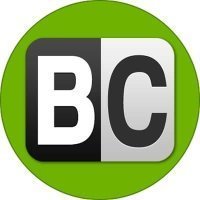 Top Posters In This Topic

Survey: 36% of large institutions invested in Bitcoin Fidelity Investments surveyed 774 institutional investors from Europe and the USA - it turned out that 36% of them had purchased Bitcoin and